Sign up for exclusive updates, behind the scenes, and more

Sign up for exclusive updates, behind the scenes, and more

A Touch Of Jazz
Out Now 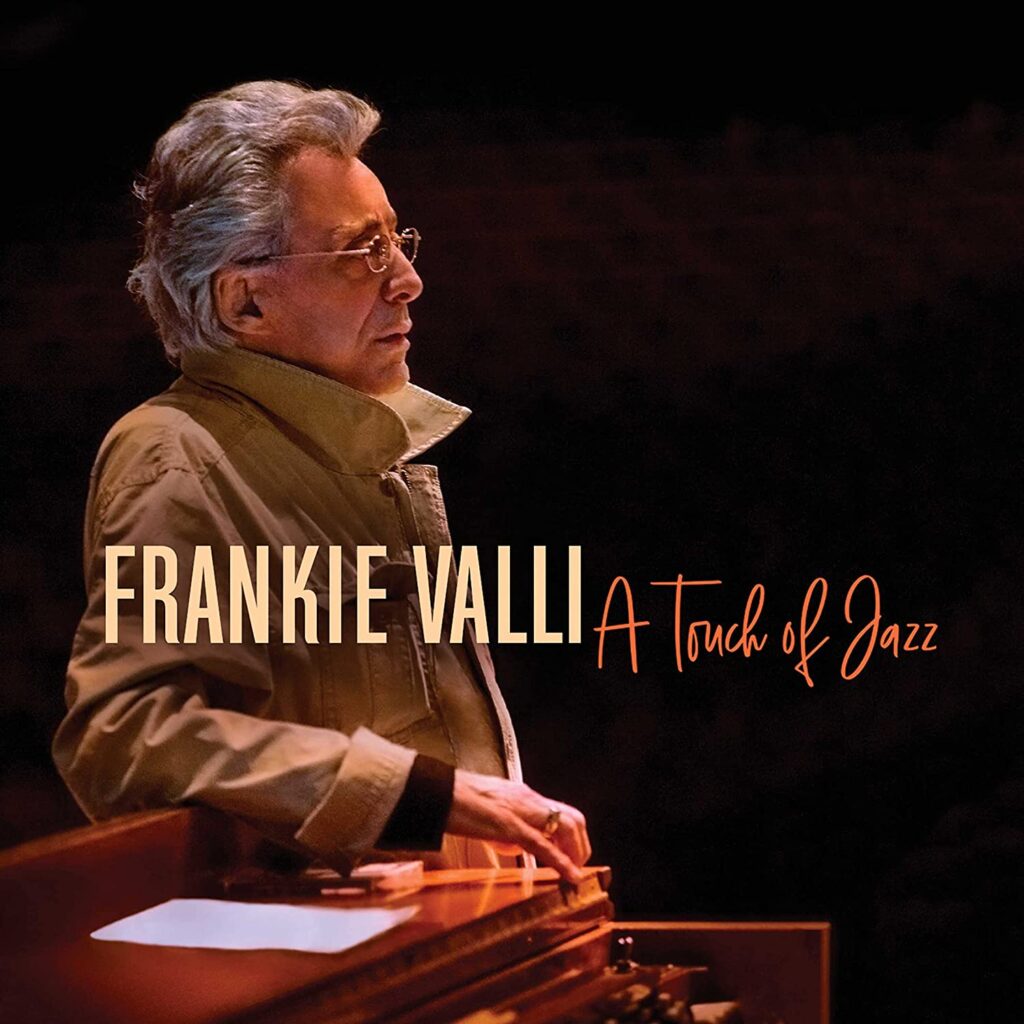 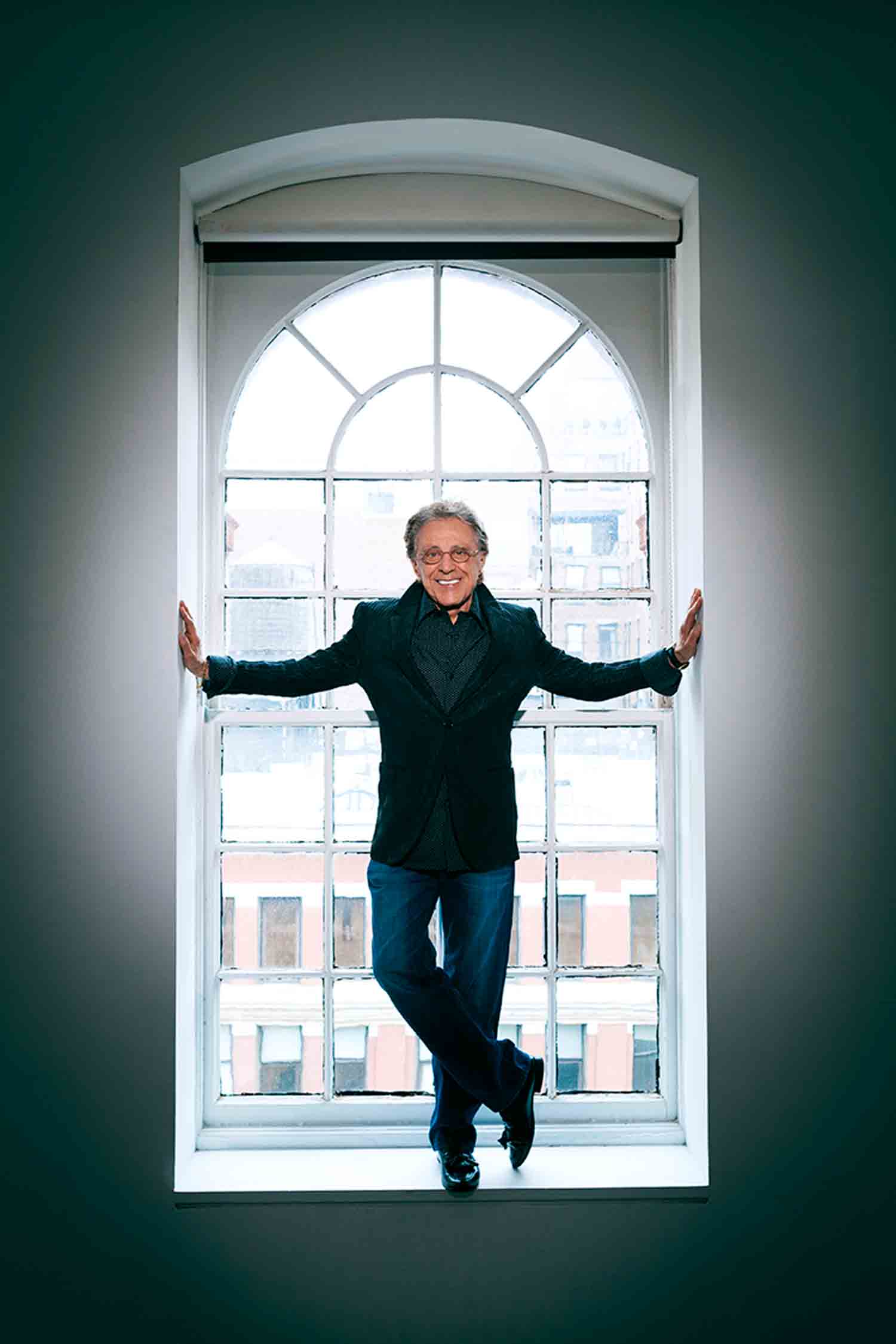 Oh, what a story. Frankie Valli, who came to fame in 1962 as the lead singer of the Four Seasons, is hotter than ever in the 21st century. Thanks to the volcanic success of the Tony-winning musical Jersey Boys, which chronicles the life and times of Frankie and his legendary group, such classic songs as “Big Girls Don’t Cry,” “Walk Like a Man,” “Rag Doll,” and “Can’t Take My Eyes Off You” are all the rage all over again. As the play enters its third sold-out year on Broadway, and two touring companies of Jersey Boys travel around the U.S., the real Frankie Valli is packing concert halls coast to coast, from the Rose Theater, home of Jazz at Lincoln Center in New York City, to L.A.’s Kodak Theater, home of the Academy Awards. 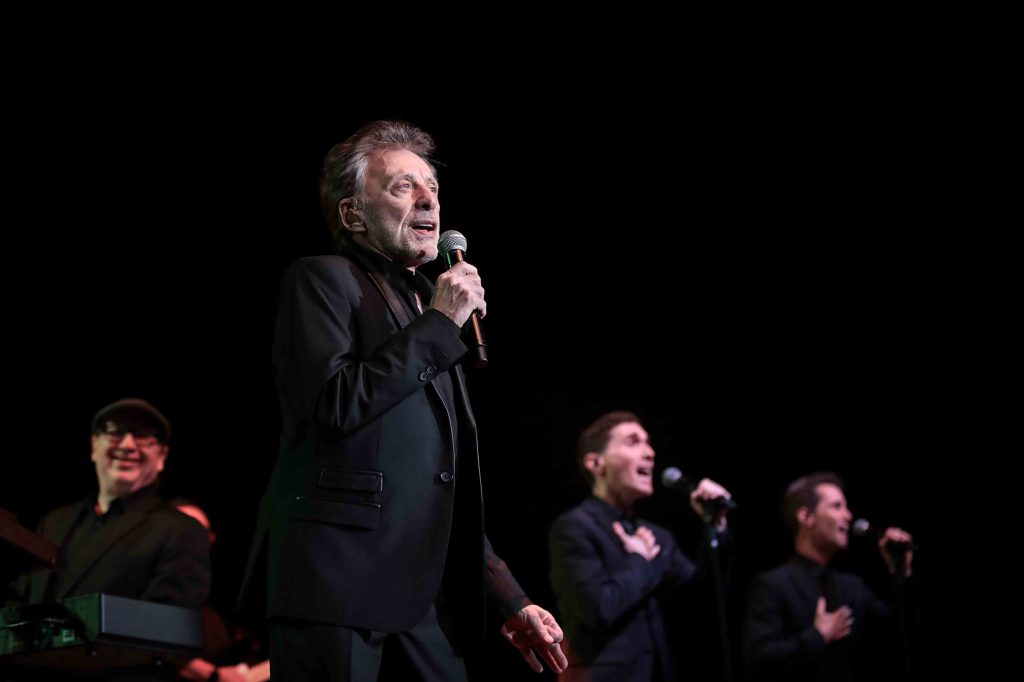 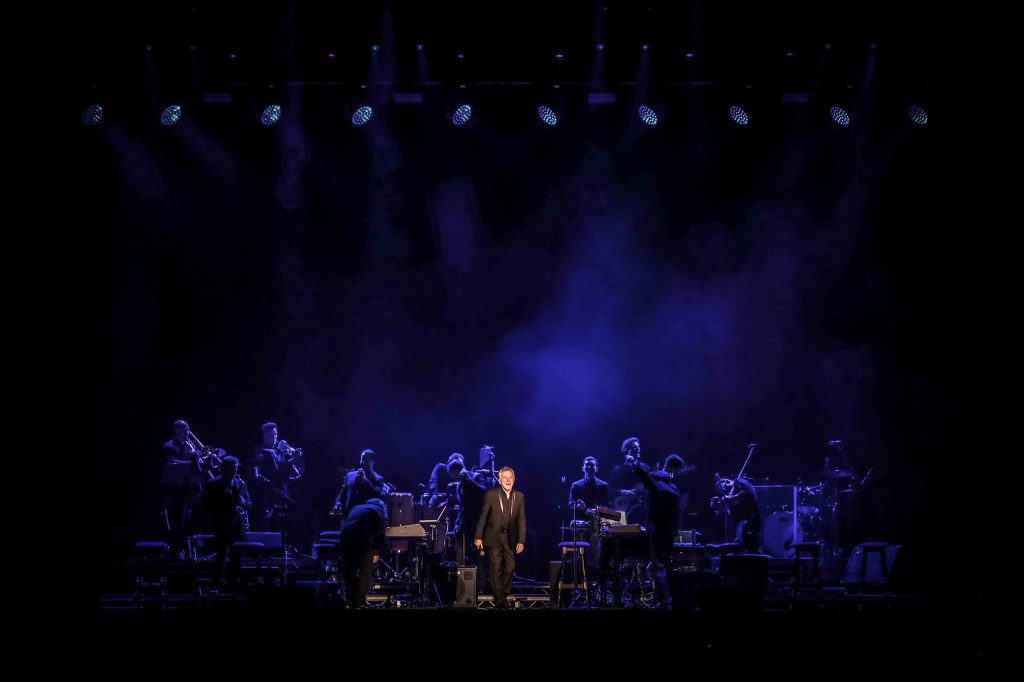 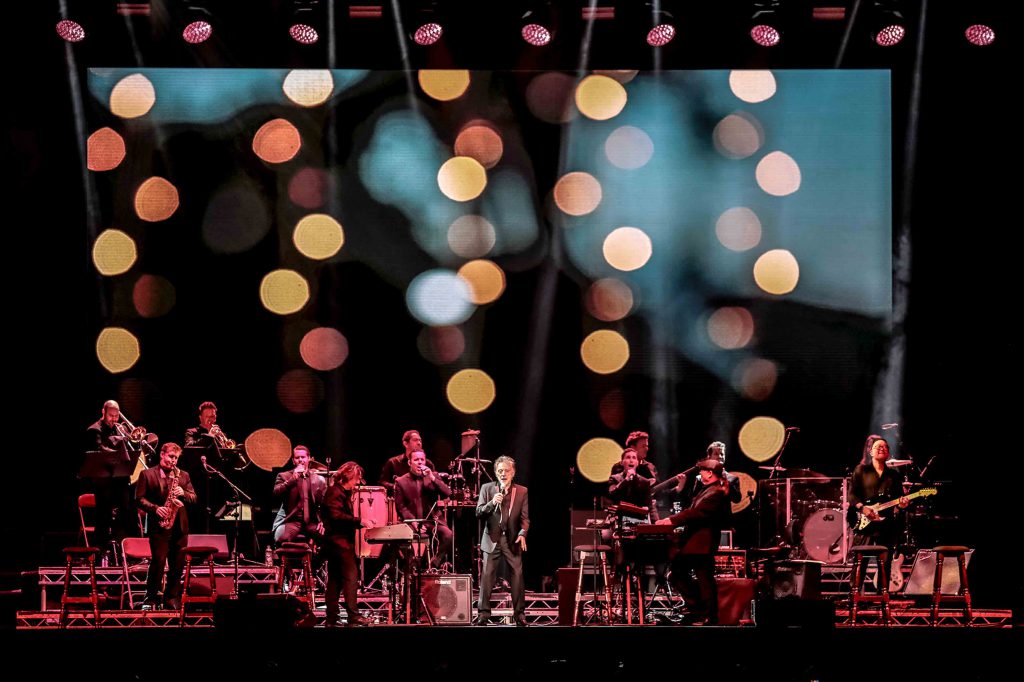 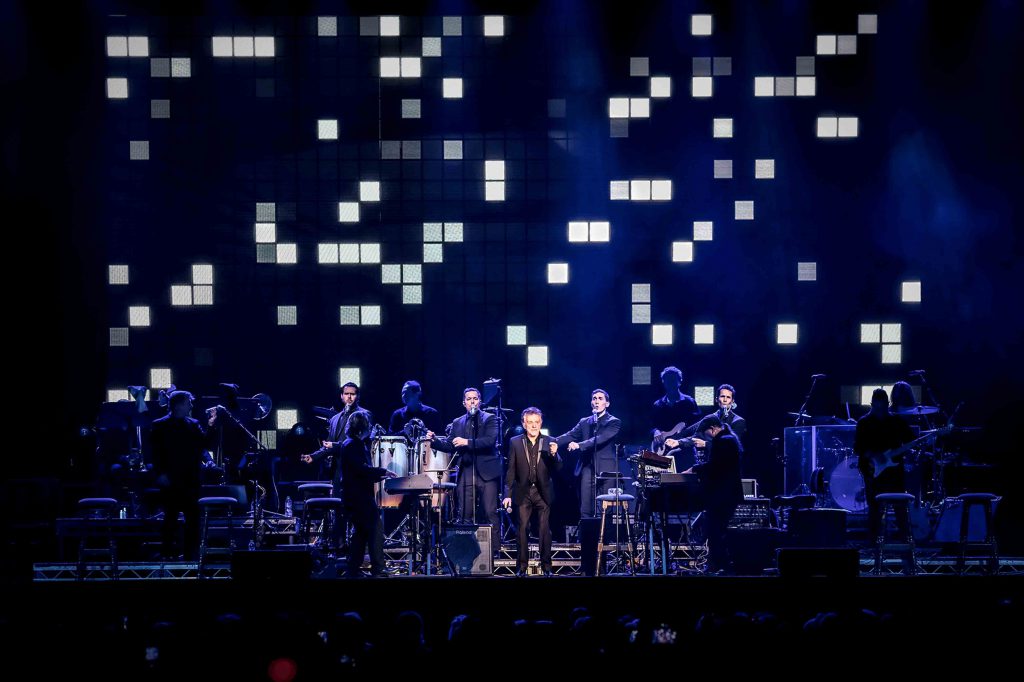 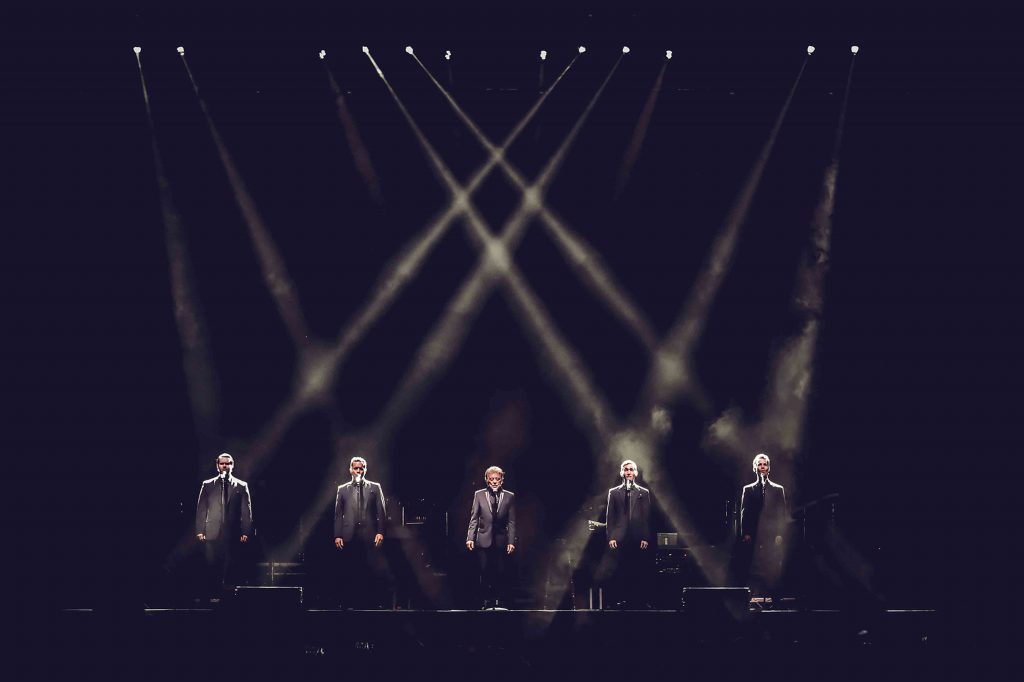 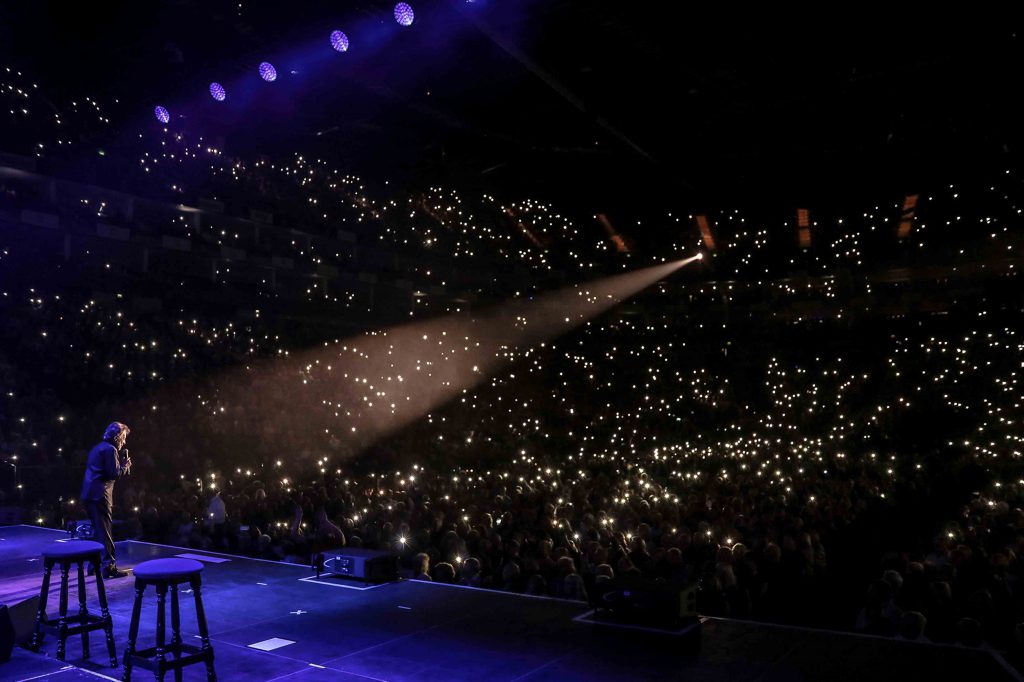 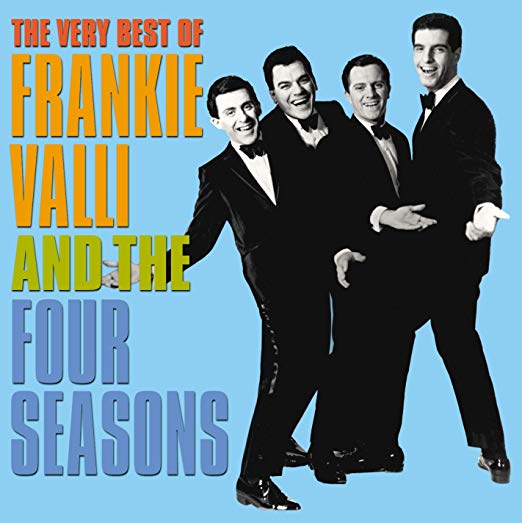 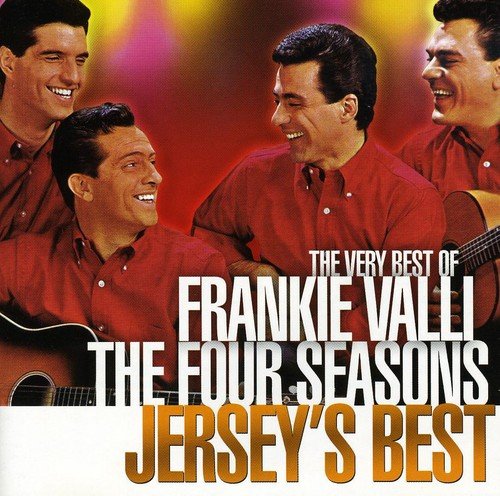 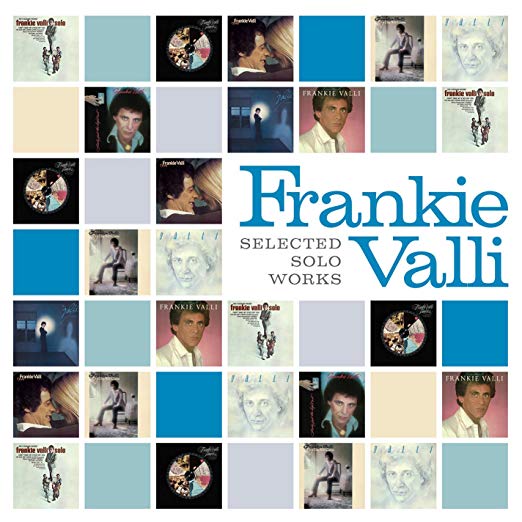 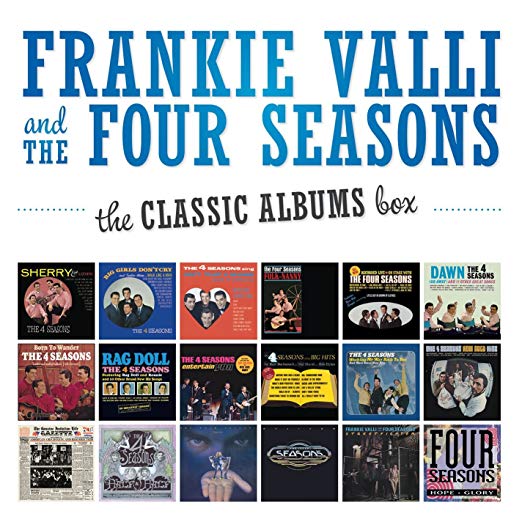 Frankie Valli Q&A: Looking Back at 50 Years of The Four Seasons

Frankie Valli is Back in Season

The Falsetto Meets "The Sopranos"

Agency for the Performing Arts (APA)